Skip to main content
Waged: NZ$100 Unwaged: NZ$85
This course is offered in January & February 2023
This class meets on Saturday afternoons from 4:00-6:00pm beginning on Saturday 21 January 2023 (NZ time). There are 4 consecutive weekly sessions with the final class held on Saturday 11 February 2023 (NZ time). Please see below for the time-zone equivalents in other parts of the world). In North America these are live-streamed via Zoom on Friday evenings.
What is anime? It is a global phenomenon and a source of Japanese national pride.  It is also a pastime for countless people around the world. In essence, it is simply an art of moving pictures. In this course, we will explore the deeper origins of how pictures in Japanese visual art evolved into the modern form of anime and how this has influenced the national psyche. Initially we will look at the early history of graphic representations of life embodied in classical literature such as illustrated scrolls. We will then turn to later forms of illustration that entailed intricate and humorous depictions of scenes for novels and newspapers. In the following session we will review how the earliest forms of animated film in Japan interacted with the global influence of Walt Disney’s characters. The ensuing section will examine the evolution of anime following the end of world war two, where Japanese animators sought to retain a distinctive artistic style through the medium of television. This entails a focus on Tezuka Osamu who is regarded as the ‘god’ of anime. Finally we will explore the vast treasure chest of genres of Japanese anime that have emerged since then – sci-fi, comedy, sports, robots, horror and  commentary on everyday life. Please note that this course is offered as an in-person course in our Hamilton, New Zealand classrooms and also live-streamed via Zoom. If live-streaming, you can also interact with the rest of the class and the teacher. If the time zones don't work out for you, you can also choose to watch the video recordings of the live sessions, which are usually available 1-2 days after each session (which allows time for our video editors to edit and post each session to the course web page).
This session covers the historical background of anime (beginning in the 12th century), how it was born and where it came from. 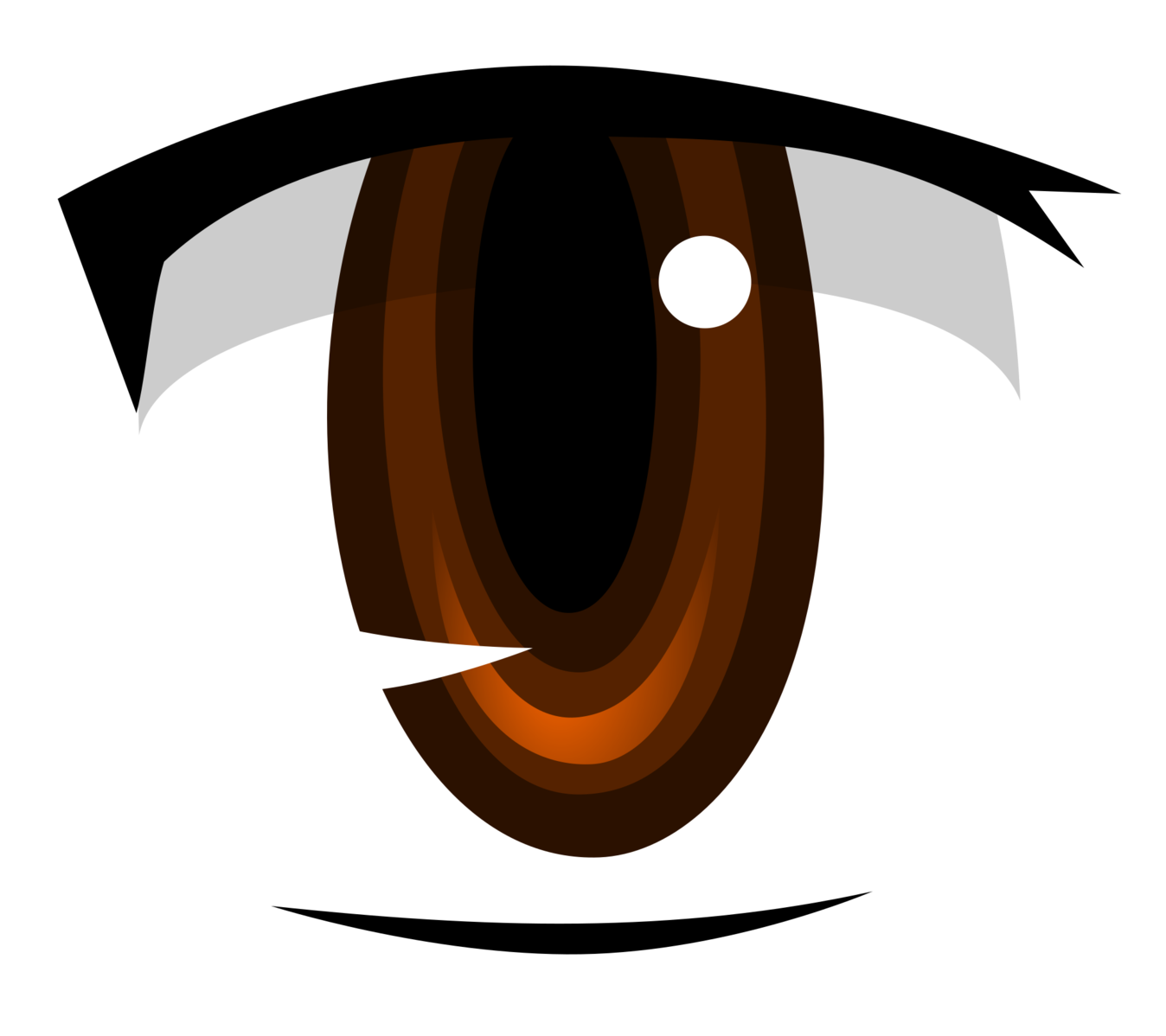 This week we discuss the emergence of Anime from early wood-prints through picture books in the 18th and 19th centuries to the picture-card theatre in the early 20th century. We also examine the influence of Disney films. 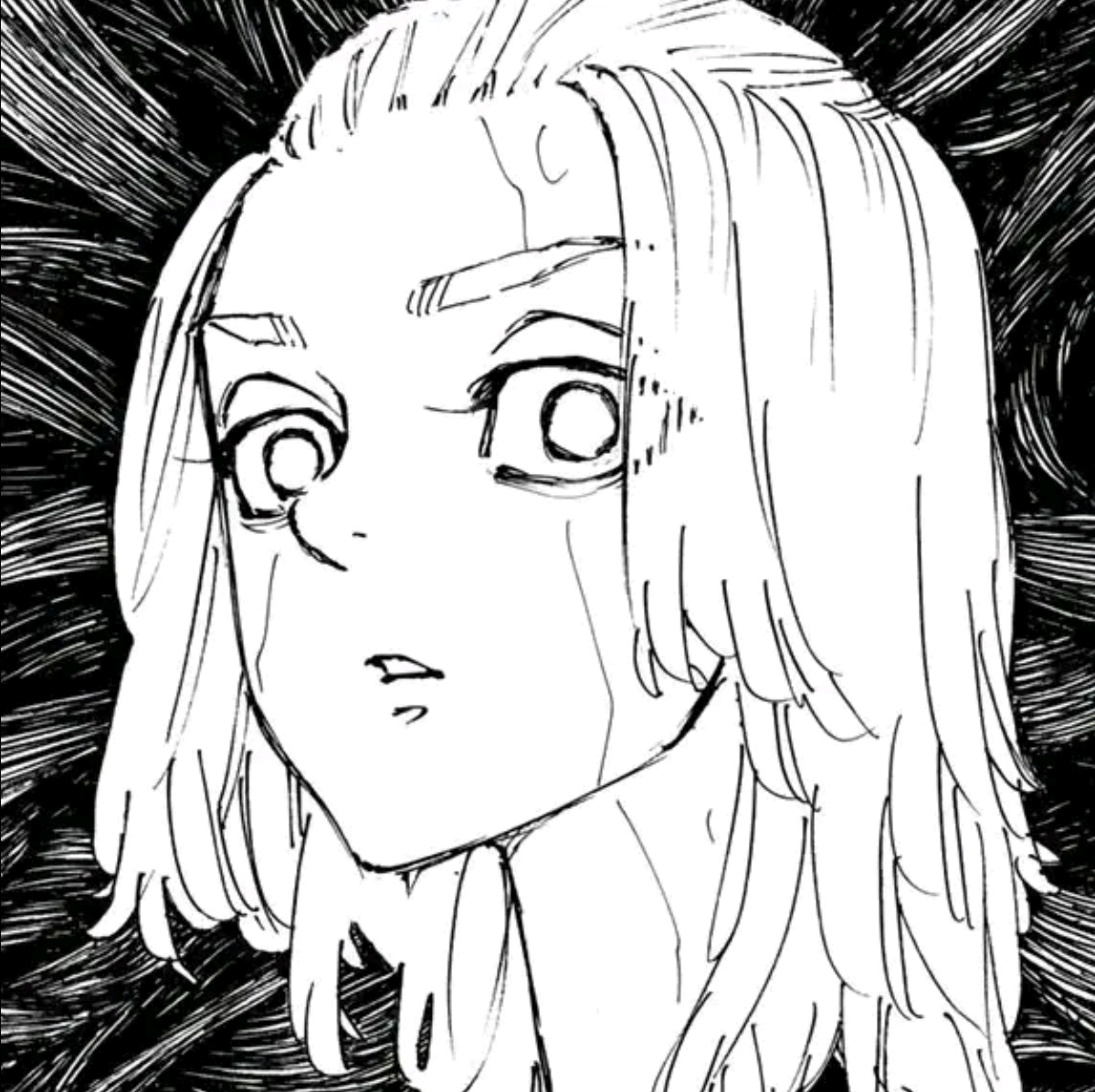 This week we look at the life and influence of Tezuka Osamu, considered by many as “The God of Manga” (マンガの神様, Manga no Kami-sama). 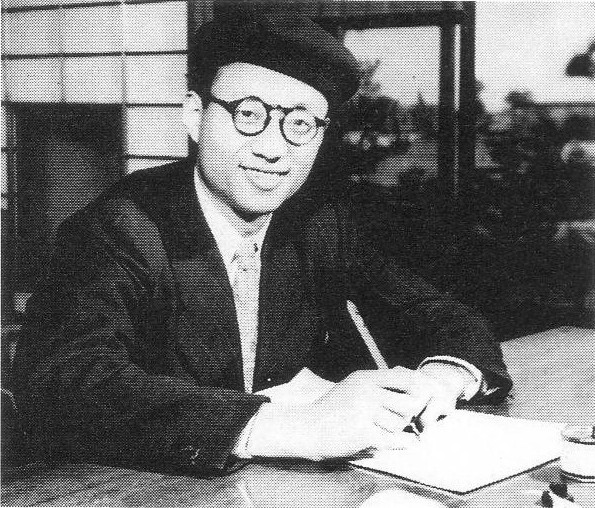 In our final session, we'll look at how anime became a world-wide phenomenon and we'll discuss its driving force. 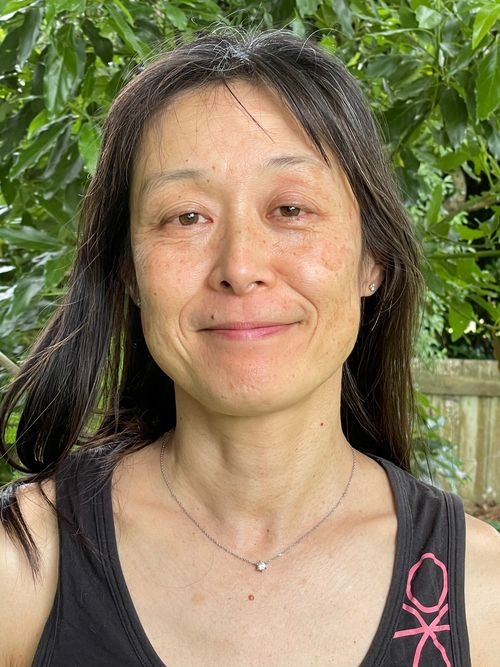 Yurika comes from Japan and has been living in Hamilton for over 30 years. She taught Japanese at the University of Waikato for 15 years and currently works as an early childhood education teacher and a freelance translator.
Email

We're located just a couple of shops north of the Hamilton Central Bus Station on the same side of the Street. We're located on the first floor, above Copier Word. Our Entrance is on the left side of the building. Those looking for parking for our evening classes can park just in front of the building in any of the available car parks. Daytime parking can be found in our dedicated car parks, or free 2-hour on-street daytime parking can be found just in front of Anglesea Street.

This course has distance-learning options for those unable to attend the live class sessions in Hamilton. Students have three options for attending our courses once they have registered: attend in-person classes in our Hamilton classrooms at the regularly scheduled day and time, attend our live on-line classroom sessions via Zoom at the regular scheduled day and time, watch the live-recorded class sessions at your leisure, at a time, day and place more suited to your schedule. These options can be mixed and matched throughout the course to suit your own availability and location.
This course has no assignments, required readings, quizzes, tests or exams. All classes encourage questions and group discussion. There are no refunds for missed classes. Guests of registered participants are welcome to attend a single class at no charge.
There are no prerequisites for this course
Buy as a gift